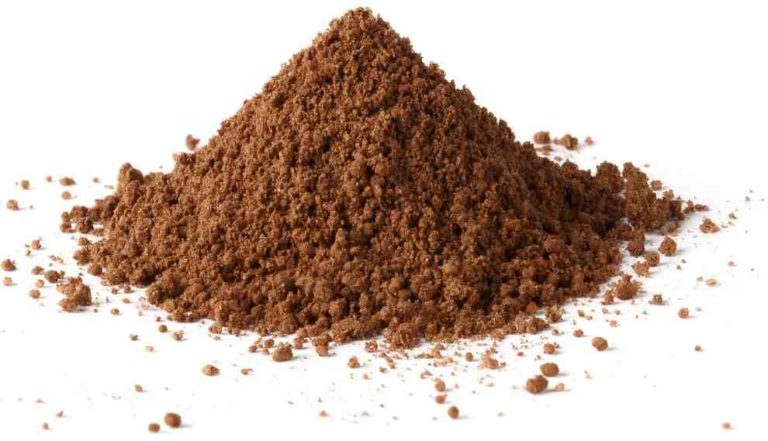 PKE Palm Kernel Expeller is a beneficial agricultural product because it is known as one of the raw materials for oil. Processing of oil palm seeds also produces residual processing such as PKE palm kernel expeller. It is generally in the form of powder-like soil. Although it is known as residual or waste, it has high economic value and is used as animal feed in various countries.

No wonder there are many PKE palm kernel expeller suppliers from Indonesia that have successfully reached the international market. Countries with excellent livestock potential such as Australia, Vietnamese, Thailand, South Korea, Netherlands, America, and countries in Europe have utilized this by-product from processing palm seeds. 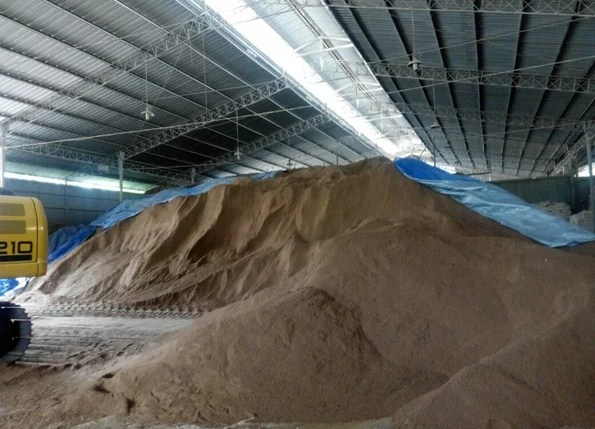 An oil derived from processed Palm Kernel Meal Expeller known as healthy oily. According to numerous, info crude palm oil and its derivatives can be processed into food supplies such as margarine, shortening, frying fat, coating fat, milk, filler until creamer, coffee whitener, and biscuits.
Most people assume a variety of foods estimated from palm oil is healthy. This is because of some of the qualities of palm oil, namely:

Some kinds of food made by mixing little palm oil are chocolate cake, truffle chocolate, chocolate jam, several kinds of biscuits, and also noodles. Bread and some variants of cakes. 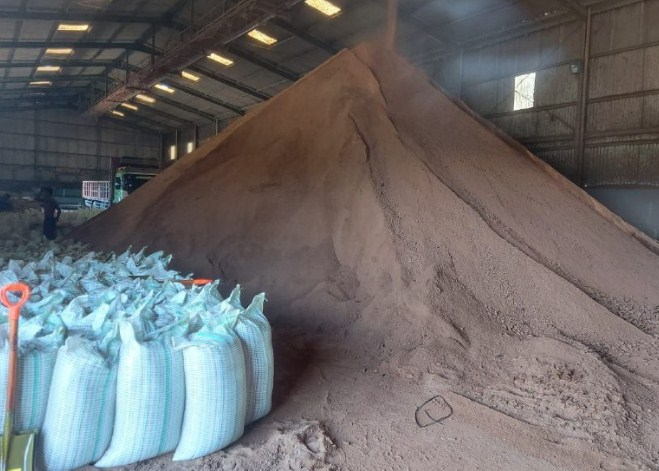 The KPE is usually sold at many kinds of prices. Whole set palm kernel expeller price, both large and small scale capacity. Price also depends on the type of palm. The palm that has great sure has a high value. And also on the contrary. Based on the thickness of endocarps, palm oil is grouped into three varieties of the Dura, Pisifera, and Tenera, according to the color of its fruit, palm oil be grouped into three varieties of Nigrescens, Virescens, and Albescens. The superior type for commercial palm is Tenera. The price is expensive exactly. The price of sprouts a superior kind of seeds is sold more than two million per its seed. 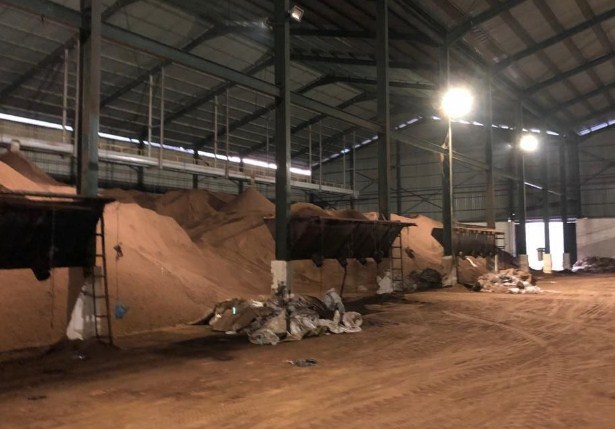 We know that this product has higher nutritional value than other wastes with a crude protein content of protein more than 13%, fat of more than 8%, and crude fiber content of less than 15%. That is why it can be used as concentrate feed by adding other feed ingredients as well. Good quality oil palm cake can be used in cow concentrate at about 30%. The main obstacle to the use of this product is the high content of oil palm shells. However, by filtering palm shells it can be reduced. Here are several benefits of using this product:

• In a country with 4 seasons, this product contains extra total protein and fat, especially in summer.
• This product can help with gaining weight and increasing the fat test of the resulting milk.
• As well for winter when the supply of dry feed or fresh grass is reduced, then at a low price, farmers will be able to survive until the next season.
• Requiring land that is very efficient, that sometimes you probably could use the same palm oils other for the same thing, but you will need more land, pesticides, and fertilizer to plant it.

Adequate procedures need to be in place to ensure PKE palm kernel expeller commodities can compete and be well received in countries around the world. One of the efforts made is to ensure this product is free from pests such as insects or fungi. If you want to get some, now it seems easy to get the best product by only clicking the trusted providers and PT Karunia Tinggi Indonesia is Heaven For Importers a PKE Palm Kernel Expeller.

Please do not hesitate to contact us, you can also contact us by the contact form provided below. We will be happy to respond to you. Thanks.

GET IN TOUCH WITH US